What is Alarm System? 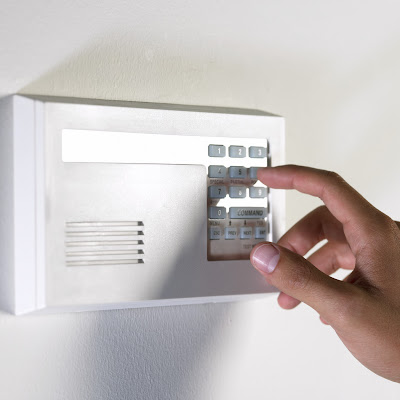 Why should I have a security alarm system?

Having a security alarm system may decreases the chances of a burglary. Even if the alarm system does not keep a burglar from breaking in, it may cause the burglar to stay a shorter amount of time.

What Should a Security Alarm System Include?

Most systems rely on a combination of contacts placed at doors and windows and motion sensors.

It is best that all exterior potential points of entry have contacts that sense when they are open. Glass break sensors are also available and recommended.

Motion sensors should not be used as the primary means of detection because they do not detect someone until they are already in the house.

The basic elements of a standard home security system include:

Additional items that can be added to the basic system are:

Costs of systems vary. Many security companies offer the systems for free - in exchange for long-term monitoring contracts.

Unmonitored systems typically have on-site alarms and/or flashing lights. It relies on neighbors to call police.

Neighbors or passersby should never investigate an alarm themselves.

With an unmonitored system, it is best to have a combination of strobe lights and alarms. They should be located on the street side of the house and in an inaccessible spot as possible. It is best to discuss the installation with your neighbors and to place the siren and flashing light on the house where it can be easily seen.